At a very young age, I was already aware of how essential money has become in a competitive world. Growing up, I had to learn how to actually spend my money wisely. There are other times where I had to stop myself from getting something that I want. In school, I was taught to know the difference between necessities and wants.

I educated myself to keep a tight fist when it comes to money. I was so used to controlling myself when it comes to those kinds of things. “Oh, notebook. Yeah, that’s what I need. Should I buy this appealing stationery too? Nah. What a waste of money.”

That was until one day, I entered the bookstore and saw something that I knew I had to acquire. I’m someone who’s vehement with books so it has been a habit for me to go in one whenever I pass it on my way home. It was a notebook. 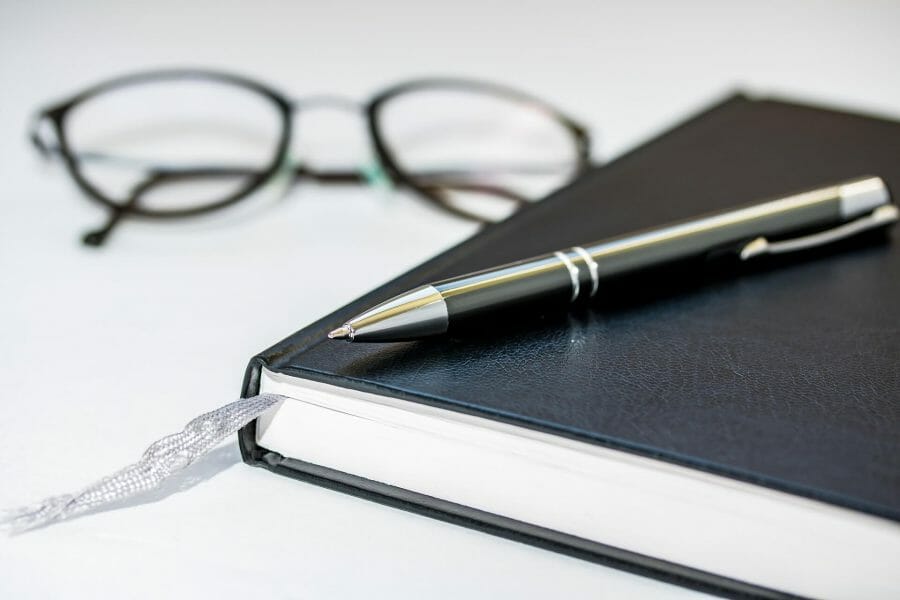 Wow, okay! You might be surprised about what the hype was all about with notebooks. You see, I love to write (that might be obvious by now) and I love to keep my thoughts flowing on paper which is why I easily fall in love with notebooks and journals. Seeing that brown, old-looking leather journal made me want to have it in my hands.

I took it out of the shelf, turned it around to look at the price tag; lo and behold, I couldn’t afford it. I convinced myself that it was alright if I don’t buy it. It was easier said than done. It felt like I was letting go the love of my life, you know? I went home regret-stricken for not taking it with me.

You think I would forget it after a day? No. I went back for it the next day and it was still there. I checked my wallet but it still wasn’t enough for me. Then one day, when I came back, it wasn’t there anymore. 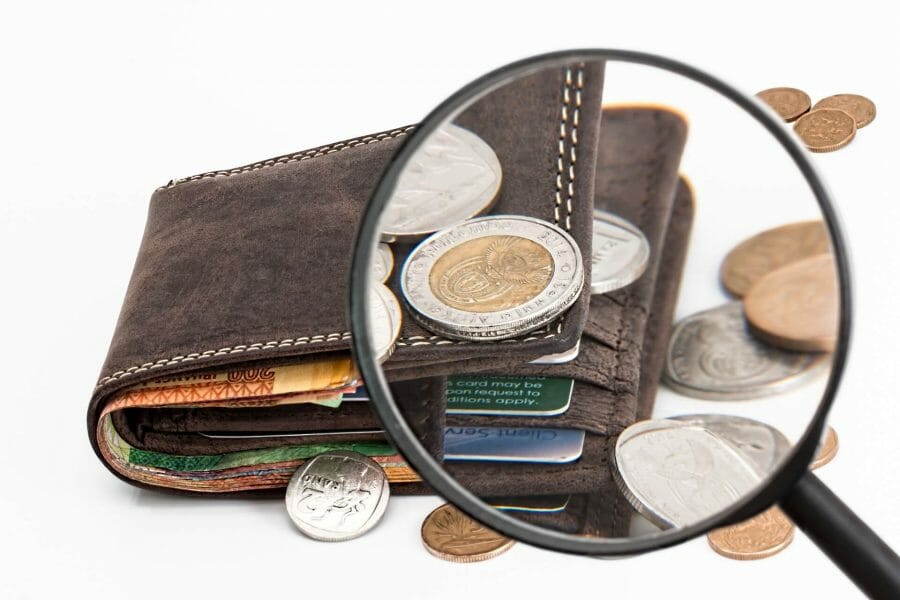 The Struggles Of Being Money-less

At least once in your life, you have experienced the frustrations of not being able to buy what you want. Probably, moping and cursing around with the fact that you don’t have any money to claim something as yours.

“That’s all I want and I couldn’t even have it.”

“Can I even earn by myself? Am I actually this poor?”

What is the next thing you would do?

Of course, you search for any sources of income. You might not be counting posts outside to search for a physical job; in our generation today, the first thing you’d look for a job in is through the internet.

So, that’s clearly what I did. I searched for ways to actually earn at least some cash while I’m still studying. I’ve heard it was usually difficult to balance work-life and education evenly. Nonetheless, I decided to push myself to search for an online job.

I looked through articles and reviews about part-time online jobs for students. The names of the job that popped out were either intimidating or uninteresting. There were:

For some reason, the next line made me stop from scrolling through the list of jobs and its description. In bold letters, it read “Survey Taking.” It certainly did catch the peak of my interest. Although the other choices were something I would do for money, I want something that isn’t as time-consuming since I still have to prioritize my school work.

I’ve read review after review about survey taking and anything around that field. Some say it’s a scam or it takes too long to actually earn and that frightened me a bit. Then again, we fear the things we didn’t get the chance doing and I’m ready to change just that.

Start Getting Paid Right From Your Computer Today, Click Here To Get Cash For Surveys And Make Big Money Online! 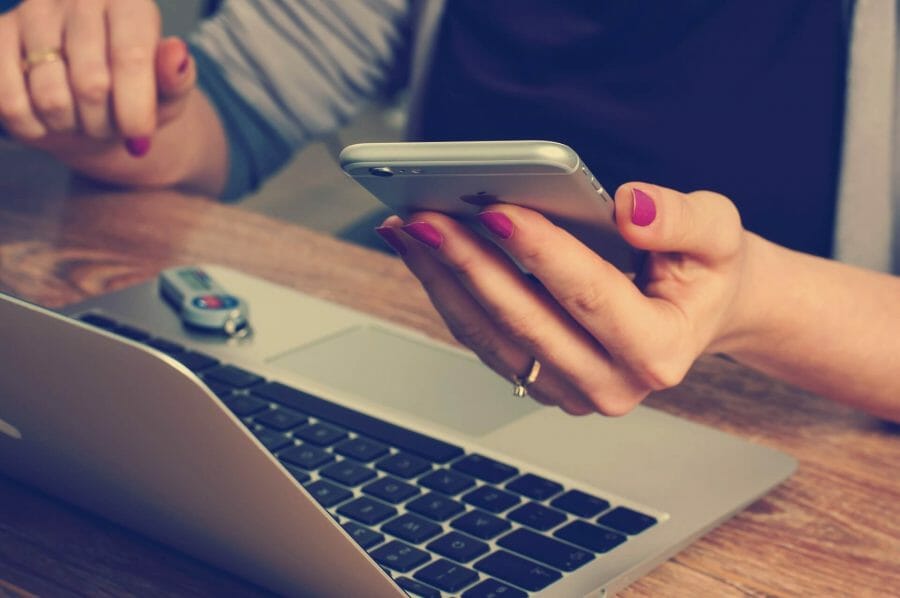 Get Cash For Surveys: Is This For You?

Of course, you wouldn’t want to be wasting your time with a job you’re not interested in. Now, how could you actually tell that survey taking is really for you?

As for someone who likes to test out different things, I could tell that this one’s for me. One thing to tell if this is the right job for you is if you are into venturing new products that just got released. This sounds like a risky job when we’re talking about chemicals rubbed on skin or fluids being drunk but as long as you at least know what’s in there, you would know what items to stay away from to avoid additional hospital bills.

Now, if you are always updated with what’s new in the market, and is always ready to share what you’ve discovered to someone, then that’s another plus point for you. This is very much comparable to Youtubers who try out products and voice our their reviews to people about it.

Of course, you shouldn’t expect to earn thousand when you just started this kind of job. Since when were we able to get money as easy as counting 1, 2, 3. It takes time to grow and get cash for surveys. This kind of line takes time but the fruits would be worth it. One of the problems why it is considered a scam is because of how slow it generates money but here’s the thing: you might be doing something wrong. 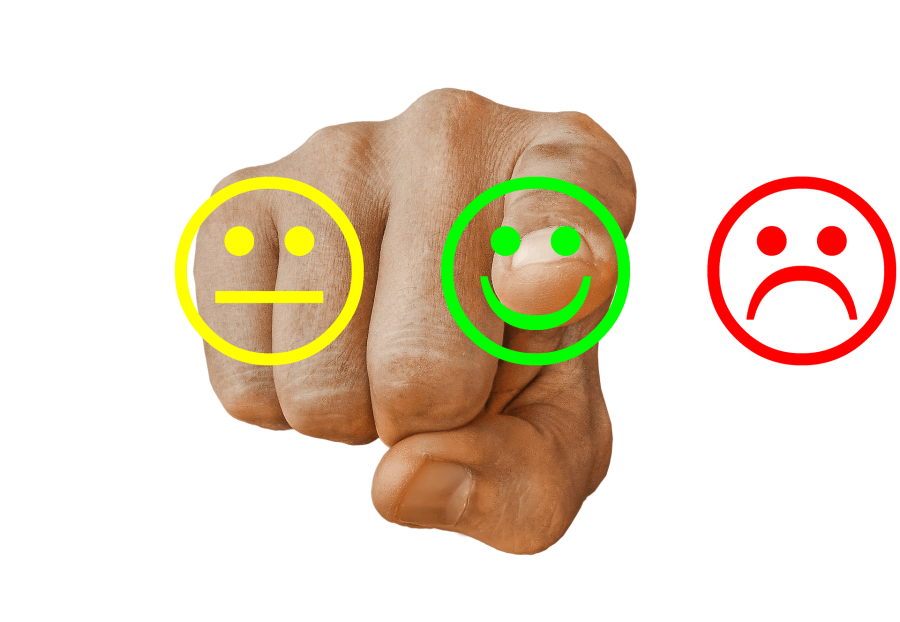 After looking through a lot of reviews on the internet, I came across Jason White’s website. Seeing that he was able to get a whopping $3,500 in one month was enough to push me off my seat. I thought, “Wow! Imagine how many more notebooks I could buy from this?” 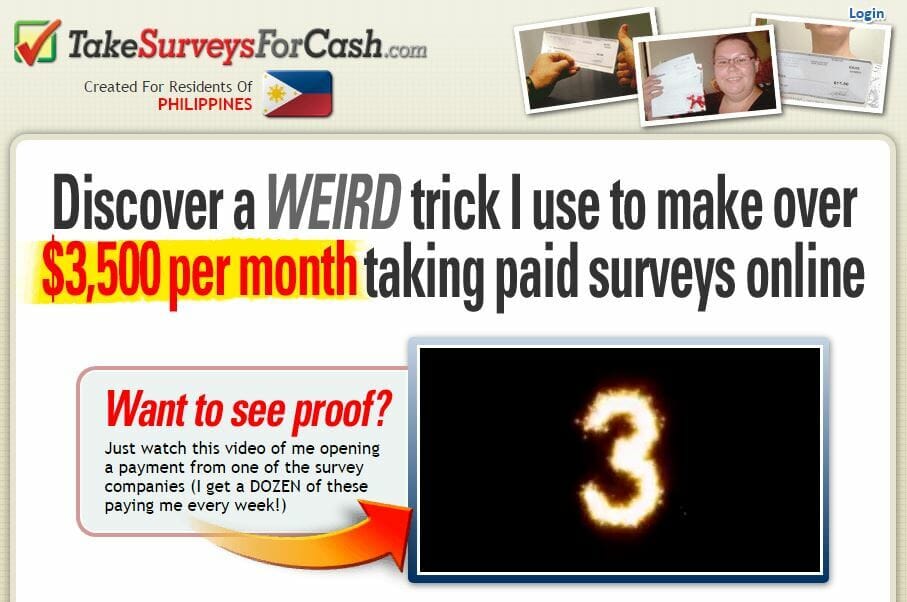 It seems like a dream, right? Is it too good to be true? Well, it does look like one but here’s the thing. Jason White started small. He didn’t instantly get a big amount of money in just one go. It took him a lot of months, years to actually get the grip on how to get cash for surveys. He worked with sharing his opinions and spending hours into answering it until he was able to discover the secret behind surveys and companies. In this part, we can apply how Jason White was patient with working for company surveys. He started from earning $3 a day to $500 just because of it.

Not only that, his job is pretty versatile and flexible. Unlike other tasks, this one is time-flexible and there’s no one there to actually stress you in finishing the task as soon as possible. In survey taking, you do it in your own accord. 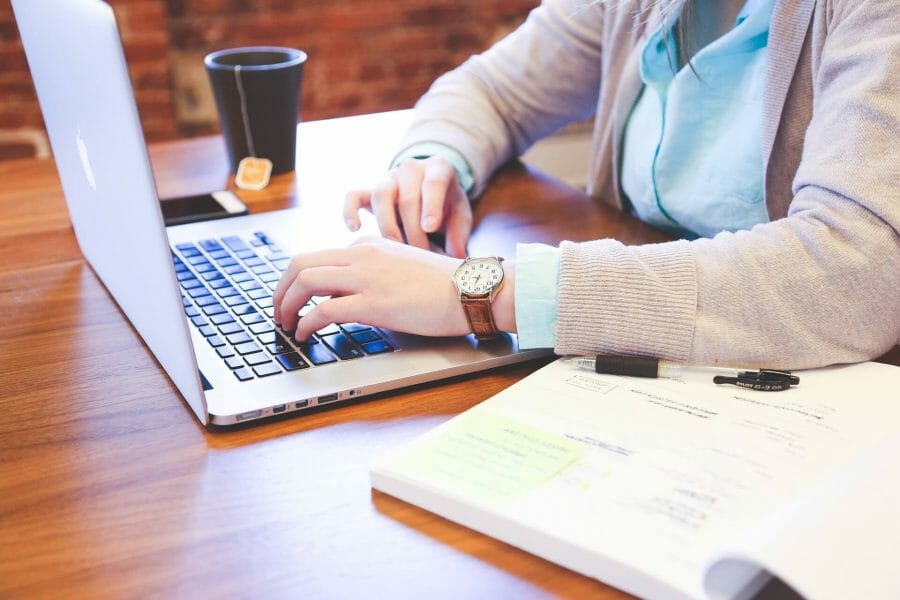 For individuals, it is always a major plus when you get to work from home. All you need is a computer, internet, and a spot to get cozy in. You also don’t have to worry about people telling you to finish a certain task; paid surveys are pretty flexible to manage.

For big companies, your opinions matter to them. This is in order for them to create a better product and innovate. Innovating is an important factor in a continuously growing, competitive world. Thus, any kind of feedback will be prioritized and must be solved might there be conflicts.

Remember, these surveys are for your own good, as well. This will test your candor; answer it as honest as possible so they could progress for the betterment of the products or services that we already have in the market, industry, or whatnots. 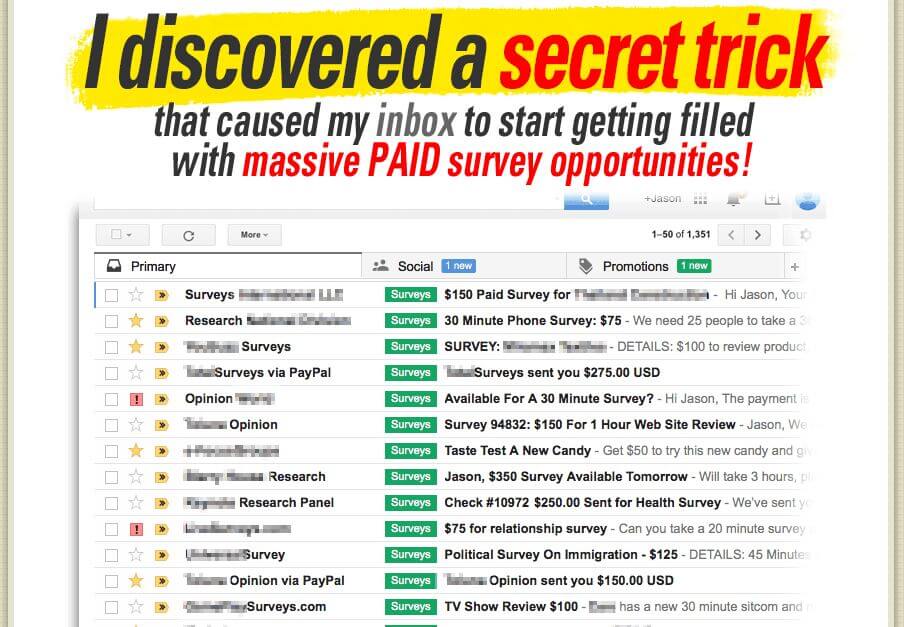 To prepare you before being part of this job, listed below or some issues or barriers on survey taking:

There are cases that the website you are entering personal information on will, in the end, be a phishing site.  Although it is difficult to spot the difference between a legitimate site from a fake one, always be cautious when giving out information in some sketchy-looking sites especially those who asks for detailed personal information.

I’ve been in at least a decent amount of these kinds of scenarios before. I have received a lot of e-mails here and there on suggested company surveys but whenever I click further, I’d be greeted by the words “this site is not available in your country” or somewhere along those lines. Not only that, when you start off as survey takers, the flow of suggested companies are slow to come in. 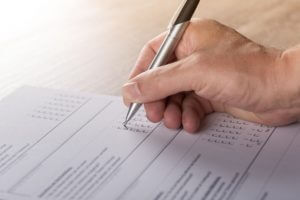 Once you get hold of how survey taking works, it would be much easier to make it as a habit. I usually do it once I get home from school and later on, work. It’s become part of my relaxation time since I actually do enjoy trying out things and also voicing out what I think of a certain product. It’s not only for me to benefit from but for the other people who wants to know more about it.

I do surveys because of the passion I have for it and now, I do earn a lot from it especially after being able to be taught by none other than Jason White. To be honest at first, answering surveys seems like a small thing to do which gives you so little funds to pay expenses. I thought wrong. I have a decent amount of things that I was doing wrong and I was able to smooth it out with the help of the King!

It took so many time to actually be able to start earning something that would cost you your vacation, car, or house, to name a few but nonetheless, familiarizing the tips and tricks would make the process faster. Time and time again I would remind you that patience is something needed in this field; it really goes a long way towards your success.

Join Get Cash For Surveys Today, And You’ll Soon Be Making Big Money Just By Answering Some Simple Questions!