Having grown up British, I never really understood why the Americans said football when it was clearly rugby with better costumes and helmets and no one really uses their feet that much. Then I realized football in England is soccer in America and they do call it football sometimes and am like ‘make a choice’…right?

Anyway, I have become an ardent fan and having learnt the basics has enabled me to play like a pro. It was actually easy and having documented most of what I have done since I was a toddler who could write (am gifted), I have notes about the best tips if you are interested.

This is the first part to playing really well and the ease with which you learn and adapt to the rules will affect your learning pace. Scoring is by having you and the teammates carry a ball from the starting point across the 100 by 50 yard field to an area at the other end of the field called end zone.

You are either playing defense or offense depending on who has the ball. There are also the field goals to score when you get special kicks.

The game is divided into four quarters of 15 minutes each that have a 12 minute break in between the second and third quarters that is called the halftime. When the clock is still ticking, the game can be divided into shorter segments that are called plays and or downs.

The game works when you know how it starts and how it progresses. There is the opening kickoff where the ref will flip a coin and then whoever wins the flip gets to kickoff. Then there are the downs which mean the offense is allowed four downs to drive the ball at least 10 yards to the end zone.

The other rules that you need to learn about how to run the downs can only be taught in a field with visualization is real time.

The offensive team will be composed of the Quarterback who will be throwing passes to the running back, fullback, wide receiver and the tight end. Or he can just hand the ball to a runner. There are the two guards and the center and two tackles that will defend the other players. 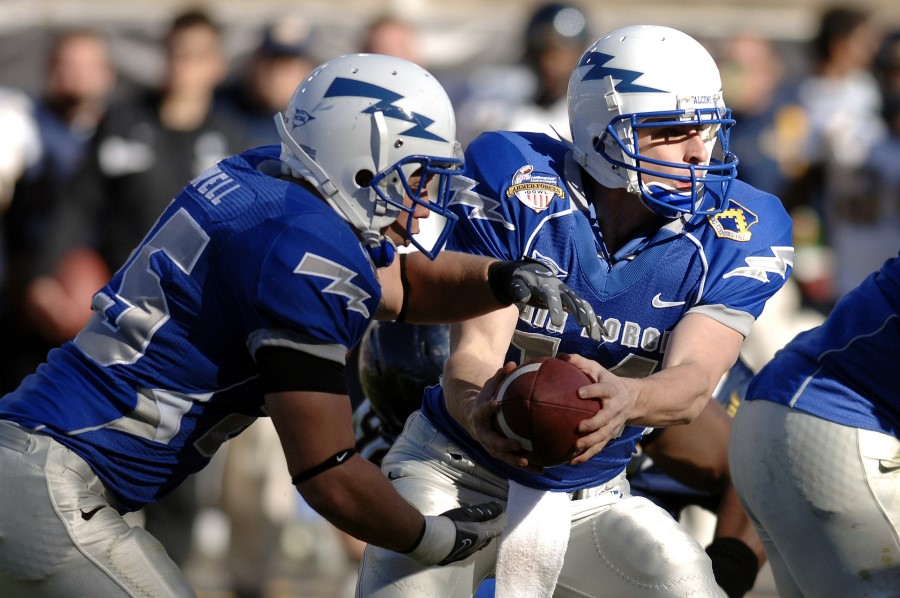 The center is in front of the quarterback and he tosses the ball backwards where they make sure that they get the ball to the runner who will then run it to the end zone.

When you talk of the score, there are many ways that you can make that:

The rest of it all is left to running plays, drilling and proper taining then you can get the rules internalized for the best game.